Travel to Myanmar with iLOTUS TOURS

Are you a nature lover, do you love hiking, off the beaten track villages or do you like discovering essential sites? iLOTUS TOURS, a local travel agency, was born to make your dream come true. 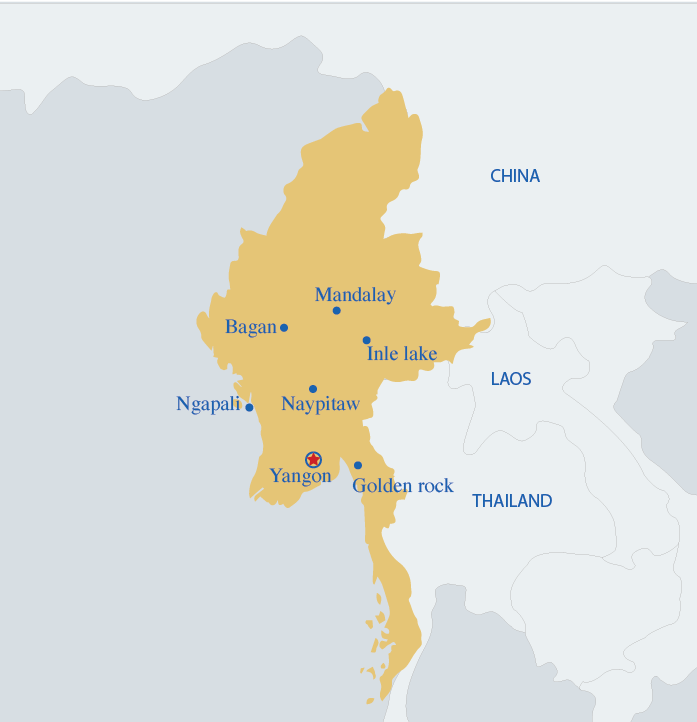 Official name: The Republic of the Union of Myanmar. In 1989, the name was changed from Burma to Myanmar. Both names are derived from the majority ethnic group, the Bamar – Myanmar being the formal, literary term, and Burma the colloquial, everyday term.
Area: 676,578 km2.
Population: 54 million.
Capital: Nay Pyi Taw (Since 2005), but the former capital, Yangon (Rangoon). The moving of capitals is in fact in line with the tradition of upheaval and renewal in Myanmar – the country has had many capitals over the years, including Mandalay, Inwa and Mrauk U.
Main cities:  Yangon, Mandalay, Naypyidaw, Taunggyi, Mawlamyine, Bago, Myitkyina, Monywa.
Official language: Burmese is the official language, English is also widely used.
National Day:  4th January 1948 (The date celebrates Myanmar's Declaration of Independence from the British rule)
Main ethnic groups: Bamar/Burmese, Shan, Karen, Kachin, Chin, Mon, Han Chinese and Indian.
Culture
The culture of hospitality and openness runs deep within the people of Myanmar, oftentimes most visitors are struck by the warm welcome of the locals, they often are keen to ask questions and make friends. Myanmar people love indulging themselves in events held around the country, from big festivals to smallest activities like a game of football.
Religion
People in Myanmar mostly practice Buddhism, which plays a big role in their public and private life. Young people spend lots of their time in monastic learning and practice as monks, nuns. Pagodas also can be found on roads, river banks, places throughout the country.
In Myanmar, Islam and Hinduism also are practiced, particularly by ethnic Indians. 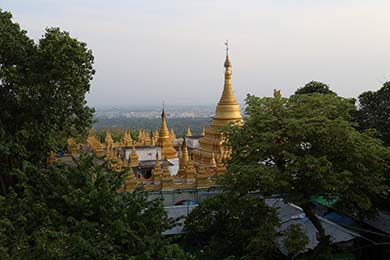 THE COLORS OF MYANMAR

Today, Burma has become Myanmar. This wonderful country with many ethnic 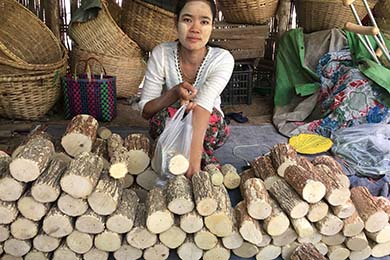 THE SWEETNESS OF MYANMAR 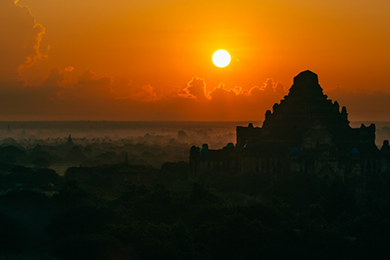 ON THE TRACK OF TREASURES BIRMANS

From golden pagodas to floating gardens, from small villages to archaeological sites, 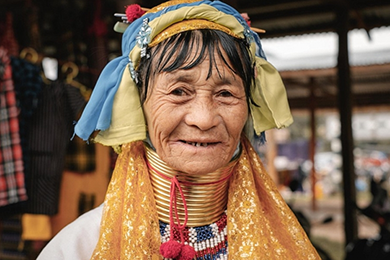 THE TREASURES OF MYANMAR

Let yourself be dazzled by this incredible country: its golden pagodas 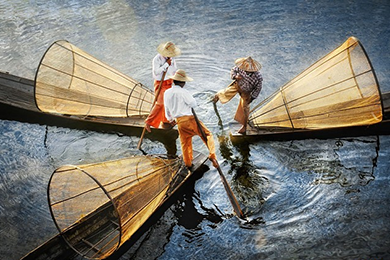 WITHIN EXTINCT EMPIRES OF MYANMAR

From North to South, alternating between hikes and cultural visits brings a great diversity to 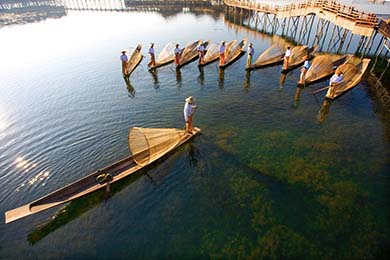 TREKKING AND HIKING IN MYANMAR

Trek to meet the Pa-O and Lisu ethnic groups, east of Inle Lake in Shan State

How to prepare and organize your trip to Myanmar?

Visa and passport for Myanmar

Money and costs in Myanmar 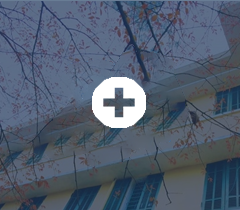 See our practical informations on Myanmar 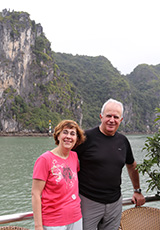 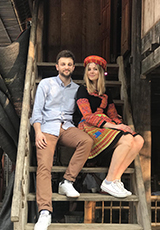 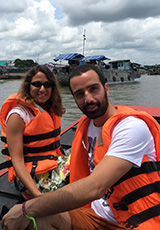 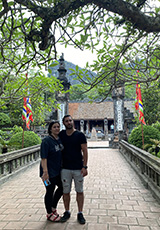 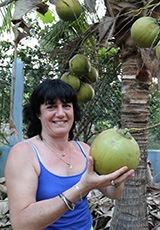 Visa and passport for Myanmar

Money and costs in Myanmar